Mountain Home Montana Board and Staff 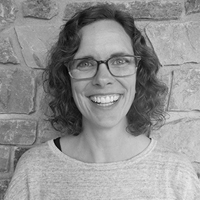 Crissie McMullan became Mountain Home’s Executive Director in 2015. Crissie first began supporting Missoula families more than ten years ago as an advocate for local and healthy food in schools. In that role, she co-founded a national FoodCorps, which has since improved nutrition for hundreds of thousands of children in more than fifteen states.  In 2018, Crissie was awarded a national early-childhood Fellowship with ZERO TO THREE, through which she brings back cutting edge research from across the nation, while also sharing Mountain Home’s real-world model for creating change, two generations at once. 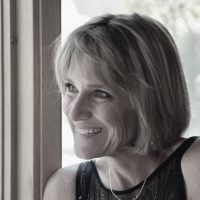 Mountain Home was created by Laura Snyder, who through her work as a labor and delivery nurse became compelled to respond to the urgent need for teenage mothers to have a safe place to live with their babies. In 2000, Laura gathered together a great group of people to form Mountain Home’s first board. They joined forces with a local philanthropist, Bonnie Hamilton, who generously donated her home to the cause. Gypsy Ray then became the founding Executive Director, and Mountain Home was born! Laura continues to contribute her talents and passion to Mountain Home as a star volunteer and engaged advisory board member.